On 18th June, we held the 2nd edition of Innov@MIC, the MIC Innovation day, in the RTBF Studio in the center of Liège (Walloon Region). Re-inventing education was at the center. Why education ? Education plays a key role in the creativity and business process ! But how to provide education in line with Generation M (multi-tasking) and tomorrow’s economy ?

Jean-Claude Marcourt, Minister of Economy, Technology and education, opened the event.
To start the conversation, we invited 10 speakers to share their views in a TedX 14-minutes speech among them Marcel Kampman, founder of Dreamschool Foundation and PicNic festival, André Delacharlerie, Directeur at the Walloon Agency for Technology (AWT), Pierre Pirard, former SVP at Benckiser who became school teacher, Ben Piquard, director of the MIC who presented his « IT Internships » public project and Benjamin Nizet, Microsoft. Discover more about the speakers here.
We are very proud to announce 221 registered participants for our first full paying event on a very sensitive topic. Social media were part of Innov@MIC with an intense activity on Twitter (371 Tweets) and hundreds of people reached via Facebook.
Innov@MIC 2012 was a great opportunity to federate influencers around innovation and reinforce our though leaders position in the local Business and Software economy.

Press article here.
Video available very soon here : www.learnence.com/MIC18juin2012
(including the legendary drums jazzman Felix Simtaine who joined us at the end for a cool Jazz and business presentation by Jean-Louis Baudouin…) 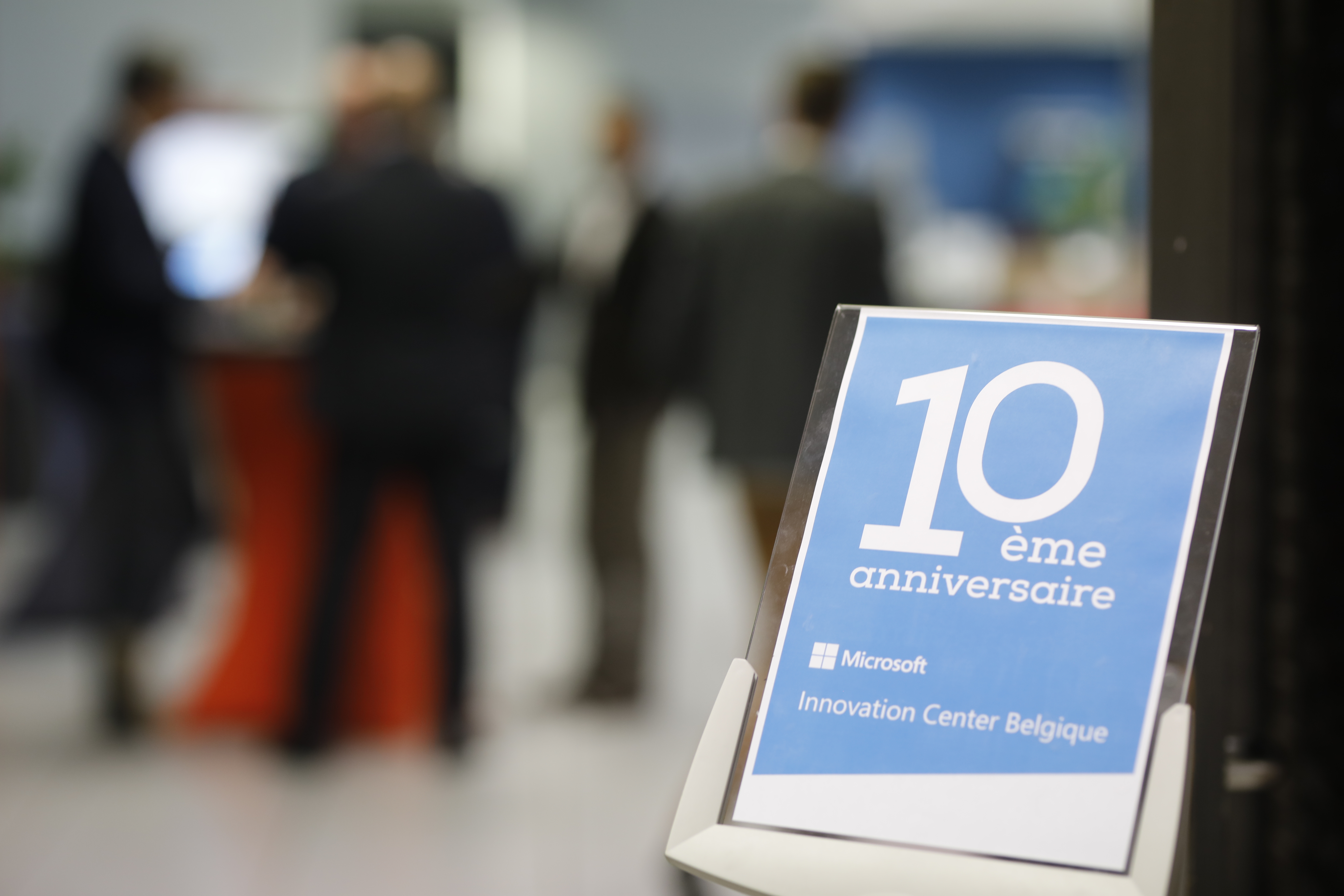